Matthew Aaron Aicher’s imagery explores the vast world of the emotional landscape. His goal is to illuminate through the medium of photography, using both traditional and non-traditional techniques the interconnectedness that lies between humans and that of the rest of the natural world.  His body of work is greatly influenced by music. Bringing the rhythmic quality to the forefront. Landing his work that is best described as somewhere between a still photograph and that of a painting. Using his camera much like a painter does with their brushes and the light as his palette of hues. All of the techniques that are present in any of the completed images are applied at the time of exposure and in-camera. It’s about those ephemeral moments in time when sight and sound harmonize.

A curiosity and a deep appreciation for the earth's stunning beauty were imparted and blossomed at a very early age. Sparked by the encouragement of both his mother and father to explore the forest and waterways while on family camping trips to the Door Peninsula of Northeastern Wisconsin. Spending untold hours with his sibling hiking, skipping stones, counting stars and countless other adventures. Exploration that continues today.

It starts as a very personal journey of exploration and that of creating images that speak to him.Sharing with others his deep respect for the environment through his imagery and story telling. Knowing that art has the ability to be a force for positive change.

Being in total awe of nature, and inspired by the world around him, allows for infinite possibilities. Whether it’s from an amazing musical composition, the hues of autumn or a passage from the Tao Te Ching.

Experiencing his imagery can open the door to one’s emotions and appeal to our own Spirituality, bringing awareness to the nuances of life.

He graduated with a degree in photography from Milwaukee Area Technical College and has spent the last 32 years photographing from his unique perspective. His work has been displayed in galleries and group exhibitions within the Great Lakes region. His photographs have also been honored with awards and recognition at art festivals that he participates in throughout the Midwest.

He simply feels blessed to be a witness to the light. 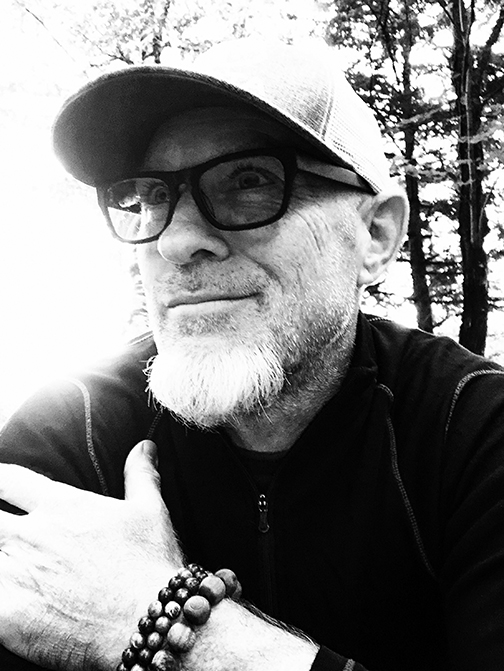